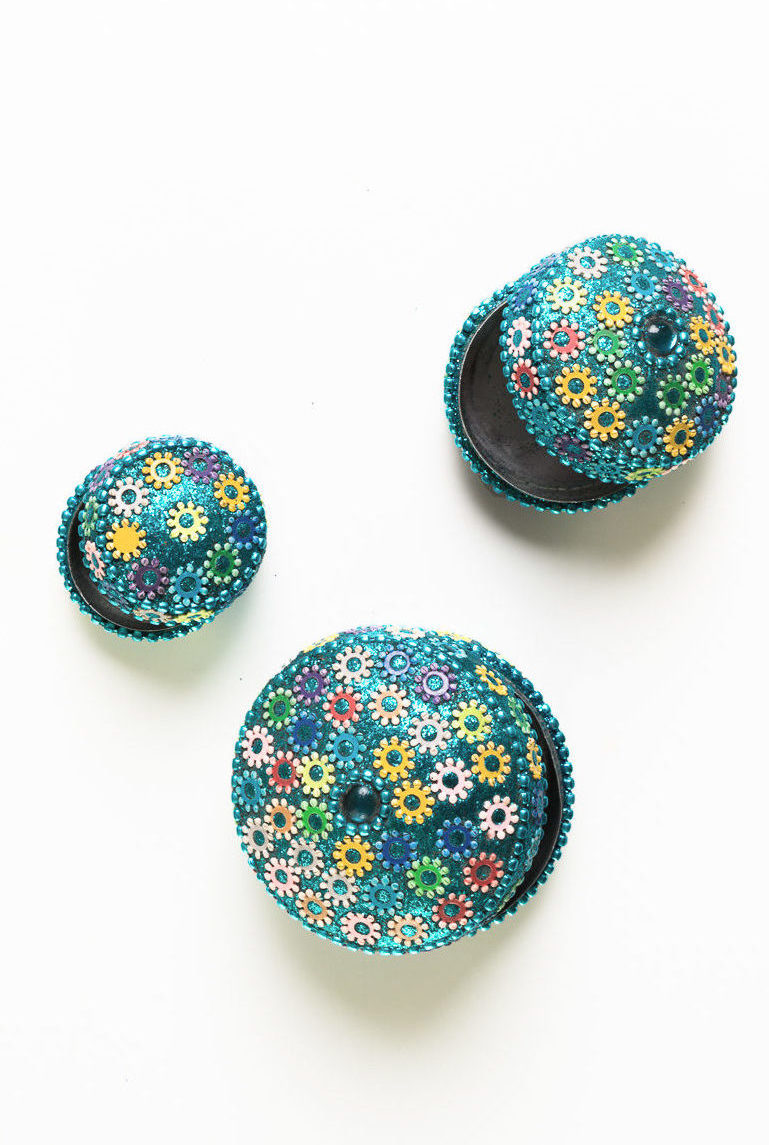 We all use codes to express ourselves, whether verbal or non-verbal. These codes vary from one culture to another (between an Indian and an Englishman, between an accountant and a salesperson, between a bank and a telecom operator). These differences are a source of taboos, misunderstandings and often conflicts. They hamper operative effectiveness and the well-being of staff. It is a hot topic, with firms and organisations having increasingly to deal with it.

The phenomenon is exacerbated by the changes wrought by globalisation and information technologies which have progressed without people adapting accordingly, leading to one of the main sources of conflicts, suffering and waste of time in major organisations nowadays.

Intercultural coaching is a variant on individual and team coaching, focussing on the specifics of intercultural interactions.

It centres on the impact of cultural differences, drawing on the power of coaching to work through cultural issues.

Cultural differences in coaching are highlighted in the following situations:

Intercultural coaching aims to support individuals and teams by:

Intercultural coaching is organised along the same lines as classic coaching, with some specific tools to be used if necessary.